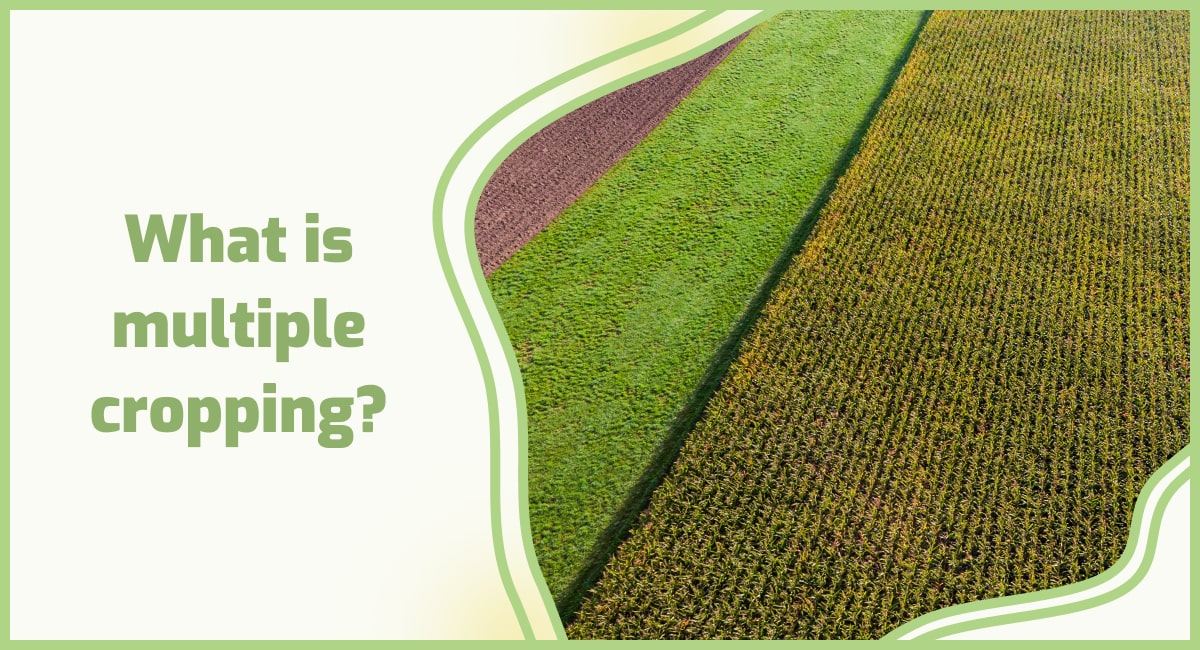 We all benefit from every crop that is produced by farmers across the globe. These crops keep us going and fed but we as beneficiaries rarely think or even discuss them. Those who live in towns and even cities are the worst since they rarely think about this since they are far away from farms.

The manner in which we plant crops is essential for both our economy and also for our environment. There are regions around the globe that in the past millennia have been busy industrializing and heightening the economic output through agriculture. However, recently, the world has witnessed excessive environmental damage and these practices continue. Among these destructive practices is monocropping. Read on to find more about monocropping and also multiple cropping and everything surrounding them.

Multi-cropping is always most common in small fields where the intention is to simply feed the family or even the community that works on the farm and also trade some of the crops outside. This kind of system usually relies on locally improved cultivars. They are also called landraces. Besides that, you also need to be aware that multiple cropping systems are not a new method in farming since it has been in the use ever since. It has been used in:

Advantages and Disadvantages of Multiple Cropping

As much as multiple cropping is useful to the soil, it is also of much importance to farmers and also for the country where it is practiced. Below is a list of some other benefits that you need to expect whenever you embrace multiple cropping:

Even though multiple cropping has several advantages, below are some of the disadvantages that you need to expect:

Below are some of the ways that multiple cropping can be classified:

Other Types of Multiple Cropping

Relay type of multiple cropping – for this, the second or the minor is planted some fewer times before the yields of major crops such as planting the seeds of watermelon in a rice field.

Pure stand multiple cropping – this is also multiple in that crops are planted successively based on a particular time of the year in a given field owned by a farmer. Here, all of the crops that are grown are harvested at different times and also independent field preparation of the field for each of the crops grown.

Intercrop type of multiple cropping – this is another form of multiple cropping where the second crops are planted in the spaces that are left by major crops in a different sequence or pattern. For instance, between two rows in a sugarcane plantation, lenticels can be grown.

Multi-cropping is defined as planting two or even more species of crops in the same field. Below is a list of some other benefits that you need to expect whenever you embrace multiple cropping: