Blog / Whats / What is the purpose of strip cropping

What is the purpose of strip cropping 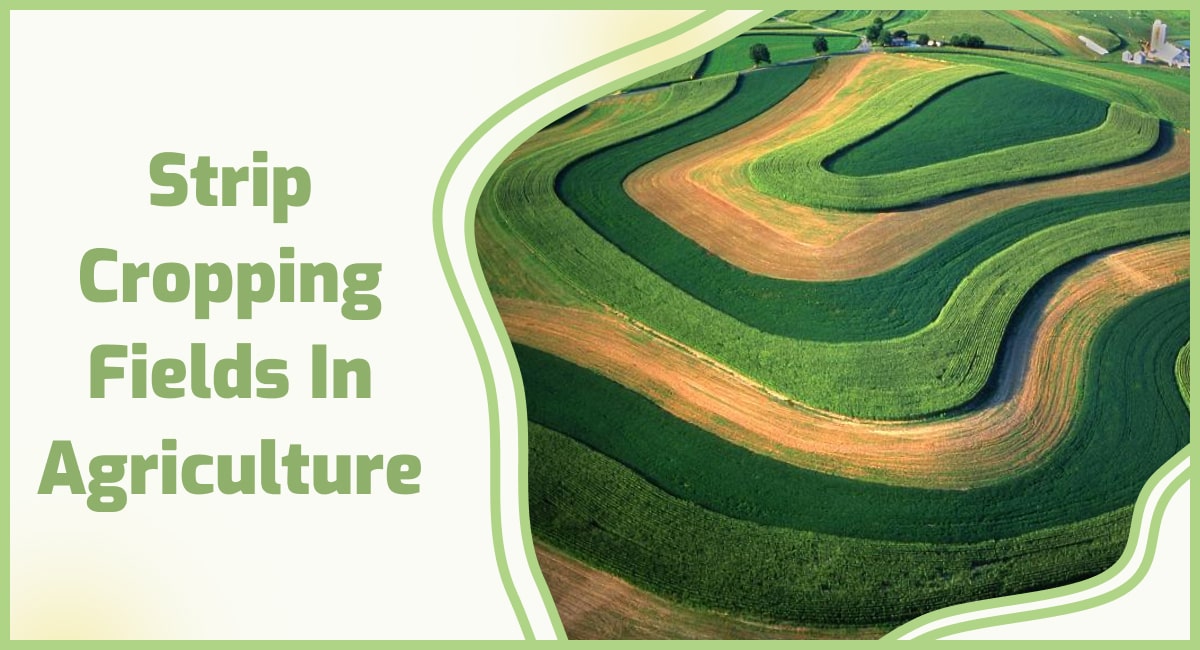 There are lots of factors responsible for the productivity of crops in agriculture. Factors such as land can not be overlooked. The size and topography (structure) of the land play a great role in the yield and farming method to employ that will yield the highest productivity. Strip cropping is the most desirable method to achieve increased productivity on sloppy land as well as to protect the soil from erosion.

Strip cropping is a method of farming that involves the alternation of close strip crops such as cotton, corn, sugar beets, soybeans, etc with small grains such as millet, wheat, or hay. It is usually employed on sloppy land and also where this method remains the only available solution to prevent erosion. It helps preserve the fertility of the soil by forming a water dam in between the strips; therefore, nutrients that would have been lost due to runoff are otherwise retained in the dam. Some plant parts absorb more nutrients and minerals than other parts. During erosion, when water reaches the soil with low minerals which constitutes the strength of the soil, it, therefore, washes the topsoil away, stripping it of the little available nutrients. This is otherwise avoided by the strip of soil which reduces the pressure of the water making it difficult to wash the soil away; thereby, maintaining the soil fertility.

Aside from improving soil fertility, field strip cropping reduces soil erosion. Due to the strip of soil in between the crops, erosion of wind and water is prevented, since the strip serves as a break in the movement of both water and wind.

Strip cropping also enhances water infiltration by allowing the soil to absorb a large amount of water which forms a dam in the strip. Thereby, improving the growth of the crop.
Other benefits of strip farming include; retaining soil moisture, fixing nitrogen into the soil, controlling pests, attracting pollinators, etc.

There are several types of strip cropping employed on the soil and they are primarily based on the soil topography and the type of erosion to be controlled.

This type of strip cropping is usually adopted on land that is leveled or almost leveled and is prone to wind erosion. The strip crops are grown at a right angle to the wind direction, irrespective of the contour. This system is aimed at preventing wind erosion which is why the contour which is a major factor in water erosion is not considered.

Contour strip cropping is recommended on plain land across a slope, it is employed to prevent runoff (the movement of water on the soil surface) which leads to loss of soil fertility. Studies show that combining contour strip cropping with terracing results in the conservation of water and soil. The size of the strip is determined by the topography of the land. Plants are cultivated in strips at a right angle to the direction of the land slope along the contour. The crops are grown in a rotational sequence. This is to ensure plants are grown in order and maintained throughout the year, with or without planting in rotation.

In buffer field strip cropping, grasses are grown in between strips of crops in a defined rotation pattern. The strips are 10- 20m apart and each of which is about 2-4 meters in width, which can either be uniform or not and can be laid at the edge of the slope. The main aim of this strip cropping is to prevent soil erosion.

Strip cropping is a farming method that ensures sloppy lands are utilized to give maximum productivity as well as protect the land from soil erosion. The different type of strip cropping is to ensure all land topographical features are taken into account to maximize the overall output of the farm. Aside from protecting the soil from erosion and ensuring maximum use of the sloppy land, there are several other benefits of strip cropping on the plant which increase plant yield, making it the best option in sloped areas. 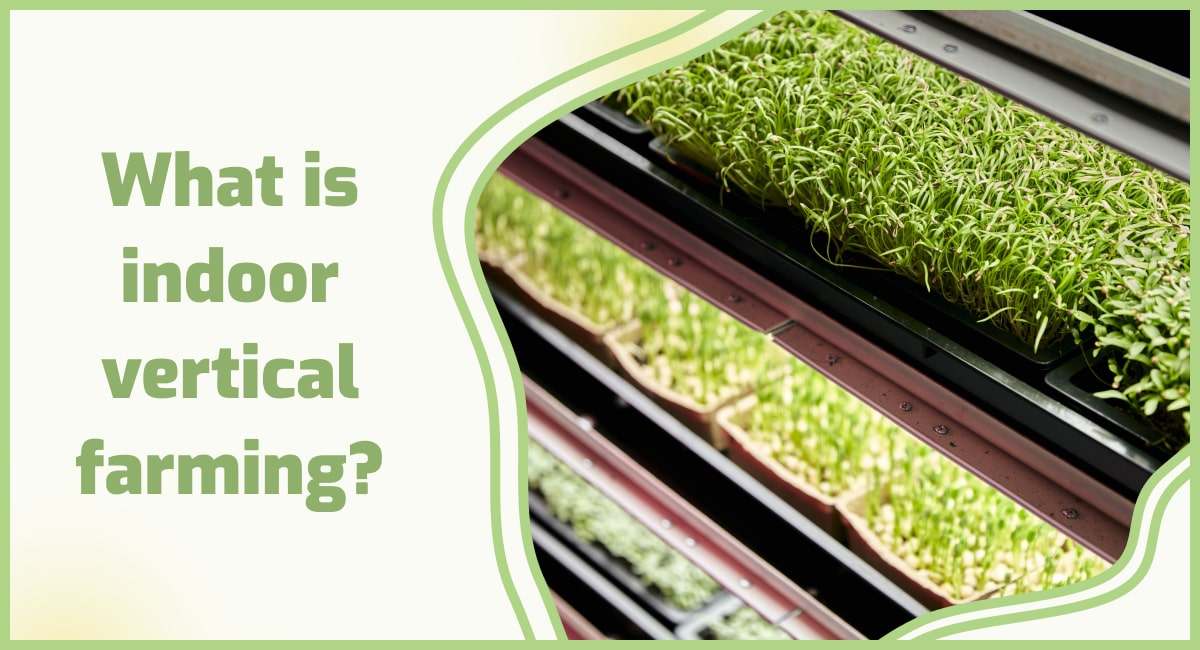