Blog / Whats / How to identify nutrient deficiencies in plants

How to identify nutrient deficiencies in plants 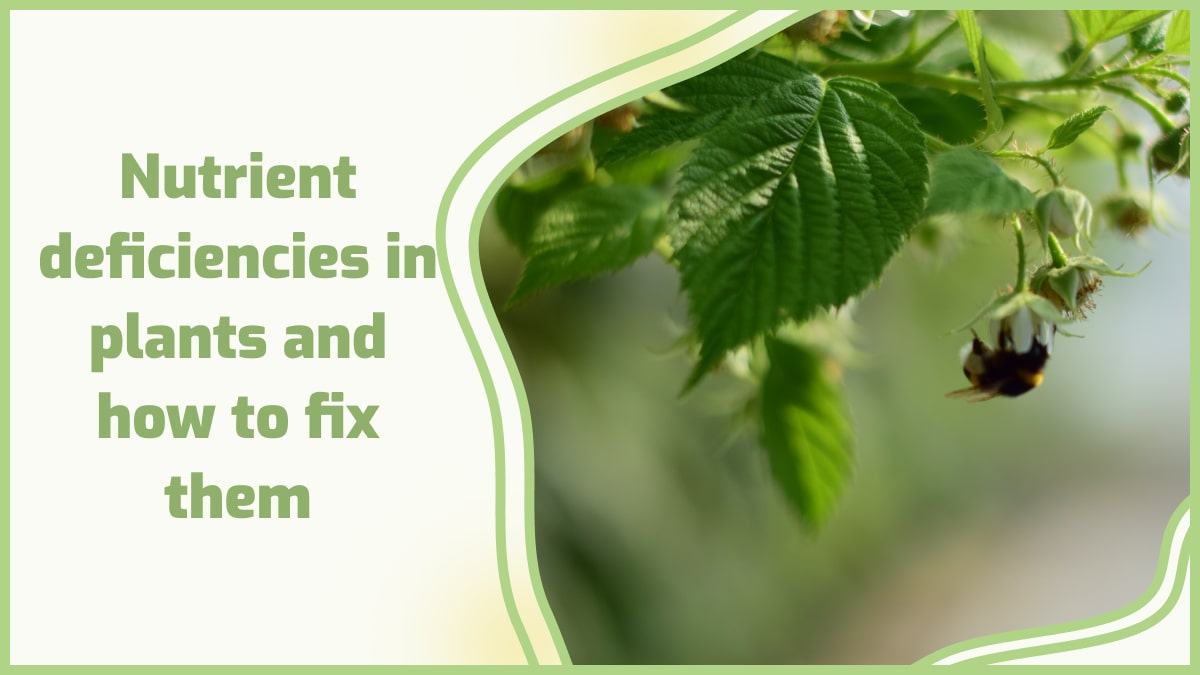 What are plant nutrient deficits and how can they be corrected?

For plants to grow and develop normally, several mineral components must be present in the soil or other growing medium. Magnesium, phosphorus, potassium, sulfur, calcium, and nitrogen, include examples of major, or macronutrients because large amounts of them are required. Zinc, boron, manganese, iron, and molybdenum are examples of trace or micronutrients. Crops require all of them to complete their life cycle.

Because plants absorb and consume more significant elements, they must be replaced more frequently than minor elements. The development and growth of crop plants are jeopardized if any of these are present at levels below the minimum necessary and whenever plants can’t adequately absorb them. The majority of the symptoms and signs of nutrient deficiency can affect any plant organ, whether it is internal or external, and can occur in healthy and unhealthy plants alike.

How to spot plant nutrient shortages

Clear signs of plant nutrient shortages include malformation, discoloration, dotting, wrinkling, and even necrosis. When a visual inspection is not feasible, nutritional deficiencies might be quickly found through satellite surveillance. It is essential to determine which component is deficient and replace it promptly as the symptoms of a shortage in numerous components can be similar.

Similar to soil absorption of nutrients, plants also absorb nutrients in a number of ways. For instance, nitrogen readily leaves the soil and is easily removed by heavy precipitation or irrigation. In the tissues of plants, nitrogen is likewise abundantly dispersed. Nitrogen moves from the oldest leaves to the most recently developed branch tips when plants have a sufficient supply.

Whenever plants are nitrogen deficient, it is transported to developing leaves. As a result, elm leaves are deficient in nitrogen. The opposite is true for less transportable nutrients, such as calcium. The bare minimum of nutrients is sufficient for developed leaves but insufficient for new growth. As a result, nutrient deficiency symptoms first appear in developing leaves.

What are nutrient deficiencies in plants?

The phrase describes a lack of essential chemical components that affects crop development. Each phenological cycle necessitates the presence of particular chemicals at precise concentrations. For optimum plant growth, chemicals and their amounts must be carefully controlled. Poor growing conditions make plants unable to fully utilize soil nutrients and thus shortages in plants. Extremely dry or waterlogged soil, extreme acidity or alkalinity can all hinder plants’ ability to absorb nutrients from the soil. Leaf browning or yellowing is an indication of nutritional deficiencies and can take many different forms. It can lead to fruiting or flowering being poor as well as decreased development.

What symptoms do plants exhibit when they lack certain nutrients?

You can tell if a plant is lacking in nutrients by looking at which parts of the plant are growing the fastest or the oldest leaves. Once this has been established, the following signs and symptoms of the most prevalent plant nutrient deficits are present:

Chlorosis, alterations in the color of the leaf, general plant stunting, and necrosis are the most typical symptoms of nutritional shortages. One or more deficiencies may be the root cause of any one of these symptoms.

Symptoms of nutrient deficiency in plants include yellowing of the plant’s oldest or lowest leaves. Yellowing typically begins at the leaf margins and progresses inward. It is critical to look for symptoms of nitrogen deficiency on the oldest leaves. Slowed growth is another symptom. When nitrogen levels are low, plant growth is hampered, and new leaves are small.
The reason for this is that nitrogen encourages the growth of green, leafy flora.
Compost can aid in this in landscape beds and gardens, while high-nitrogen fertilizers such as ammonium sulfate or calcium nitrate can help in container plants.

Potassium is vital for a plant’s overall health and resistance to disease.
Symptoms: A potassium deficiency causes the leaves to turn purple with brown edges. You might also notice the plant producing fewer blossoms and fruit.
To increase potassium, use a potash fertilizer or potassium sulfate.

Phosphorus is needed for strong roots and shoots.
Yellowing leaves and slow plant development are symptoms of phosphorus deficiency. A weak plant will not be able to grow or extend its roots or branches properly. Phosphorus is the least likely culprit of the macronutrients because it is abundant in most soils. However, it is possible in areas with heavy clay soils and high yearly precipitation.
Solution: Use superphosphate fertilizer or bone meal at the recommended rate to solve this problem.

Magnesium is a component of the structure of the chlorophyll molecule. Plants require magnesium to keep enzymes that produce carbohydrates, sugars, and lipids working and to manage nutrient absorption.
Symptoms include older leaves that are chlorotic between veins, a condition known as interveinal chlorosis. In severe deficiency, the plant’s growth rate slows, leaf size decreases, and lower leaves die. To learn more, look for this nutrient deficiency in plant pictures.
Epsom salt solution can be used to treat magnesium deficiency in plants.

Cause: Yellowing between the veins of young leaves is caused by a lack of manganese and iron.
Symptoms: New palm fronds appear withered and lifeless in harsh conditions. Frizzletop is a plant that grows well in alkaline soils. Cycads turn yellow in the summer as manganese and iron are moved from older fronds to support a flush of new growth. Yellow flecks clump together to form a mass. This is common in alkaline coastal soils.
Remedy: To remedy these deficiencies, iron sulfate or iron chelate, as well as manganese sulfate, should be applied to the soil.

Cause: Molybdenum is required for the nitrate reductase enzyme to operate.
Symptoms: Interveinal fading or a pale green coloration will occur on the leaves. The leaf margins may appear scorched as well. It is especially common in cauliflower and other brassicas grown in soils with insufficient alkalinity.
Remedy: Making the soil more alkaline will be advantageous in the long run. You can also use molybdenum-containing Brandt fertilizer.

Cause: Plants take boron as borate from the soil. Boron is required for cell differentiation at plant growth tips, where cell division occurs.
Symptoms: Deformed and stunted vegetation are indicators of a deficiency. As the main stem dies, ‘witches broom’ side shoots appear to ensure that the lateral shoot’s growth remains dormant. This is referred to as apical dominance loss. Flowering shrubs’ new growth turns dark green and creates little brittle leaves with short internodes.
Remedy: Boron shortages can be avoided by staying hydrated. Furthermore, Biomin Boron and Brandt are excellent organic fertilizers for increasing soil boron levels.

How to prevent nutrient deficiency in plants

There is no exception to the dictum that the best defense is a solid offense for nutritional imbalances. Prevention is the most effective treatment for nutritional toxicity or deficiency.

Uncared-for soil is deficient in nutrients. Gardeners and farmers may keep soil healthy by preventing compaction and restoring nutrients that have been lost.
Avoid walking or driving across your beds to avoid soil compaction. Ensure simple navigation. Because rain can erode bare soil, cover it with green manure or mulch.
Nutrients must be replaced after plants are harvested. It is easiest to use biological matter. Dead plants, compost, and manure are examples of organic materials.
Because different plants require varying quantities of each nutrient, companion planting, and crop rotation are other approaches to counteract nutrient shortages. Glyphosate and other herbicides impede plant nutrient absorption. When weeds or insects are nearby, it’s difficult to keep plants pesticide-free. To avoid vitamin deficiency, stop using pesticides.

When fertilizers are added to the soil, they can be harmful to plant growth. Inadequate fertilizer application is one-way nutrients enter the soil. However, mining and heavy traffic can also contribute to nutrient and contaminant levels. Some people are unaware that organic pesticides might lead to nutritional poisoning. Copper-based fungicides can induce copper buildup in the soil. Read the instructions and look into potential negative effects before putting a product in your home.

While nutrient deficiencies in plants might be aggravating, they are usually fixable. Test your soil, keep an eye on its pH, and add water as needed. Follow the necessary standards to ensure that you apply the proper amount of organic fertilizer and amendments. 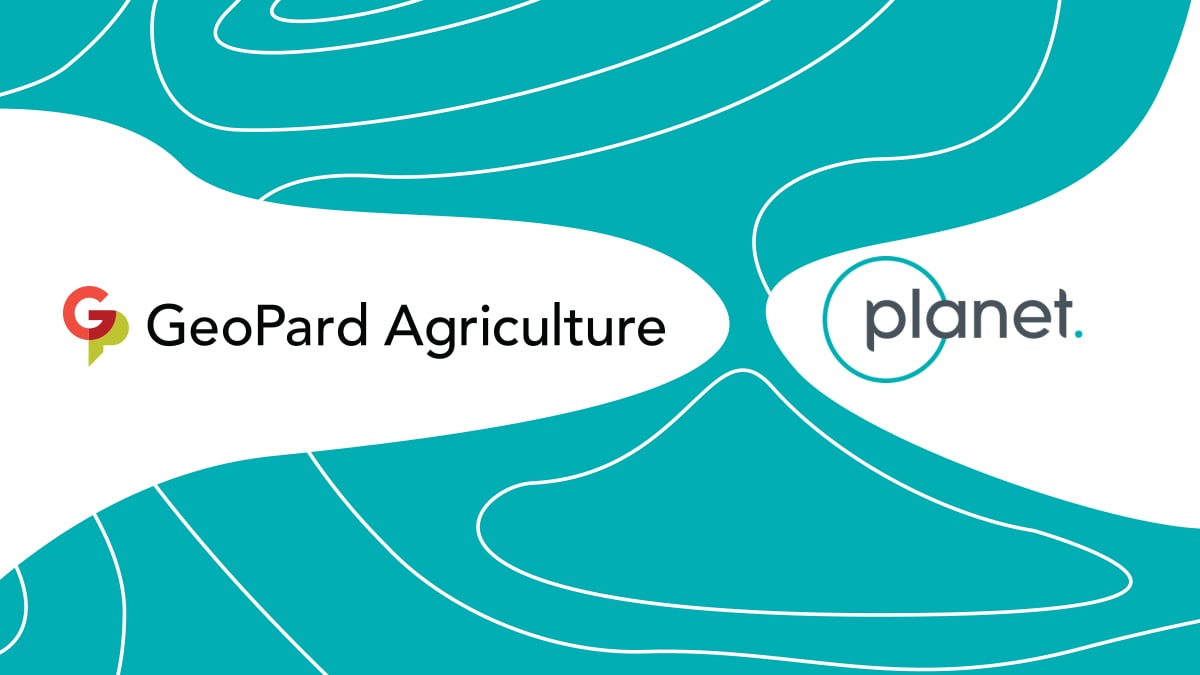 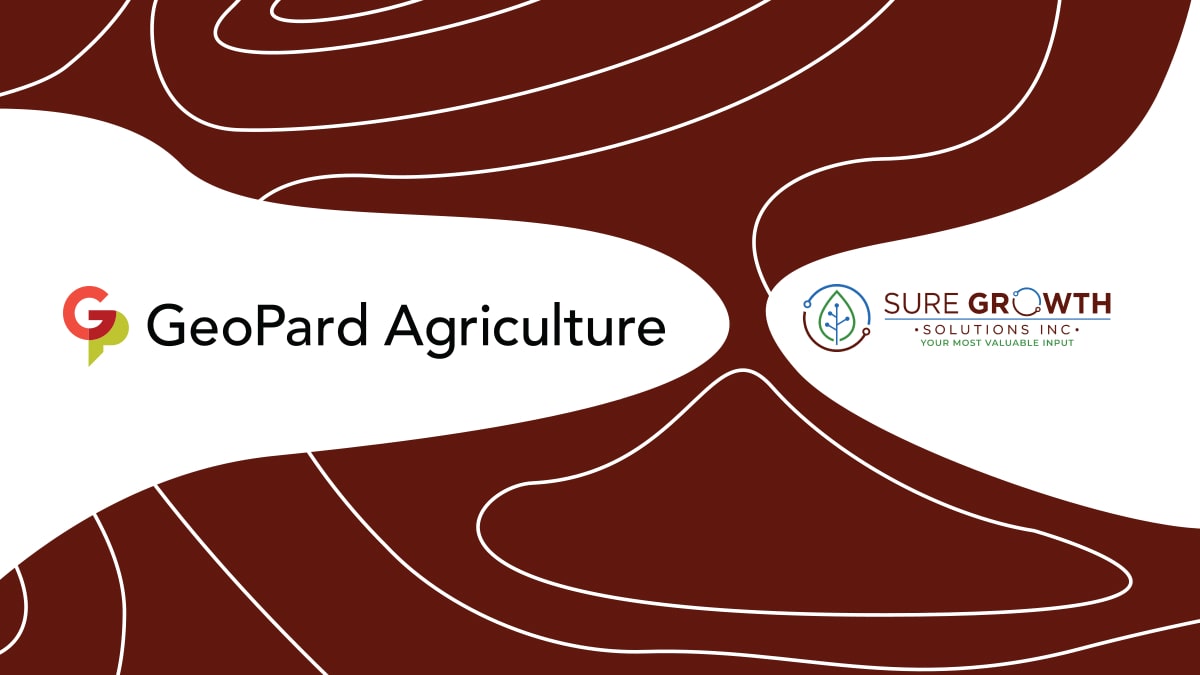 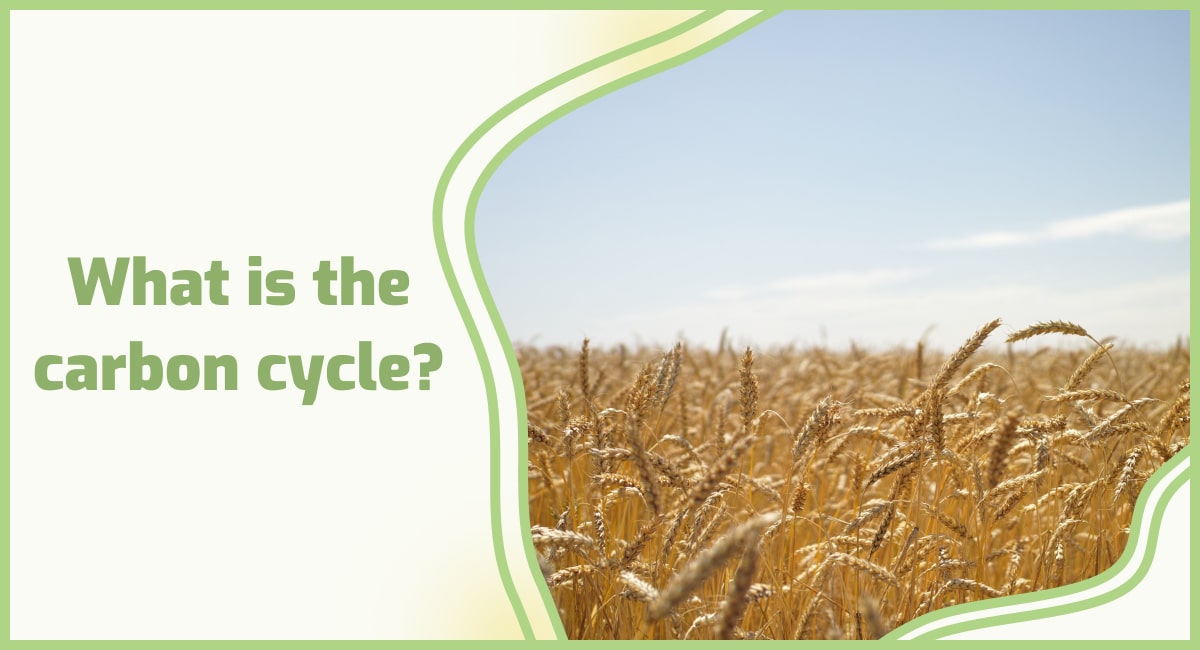