Blog / Whats / What is the difference between organic and synthetic fertilizers?

What is the difference between organic and synthetic fertilizers? 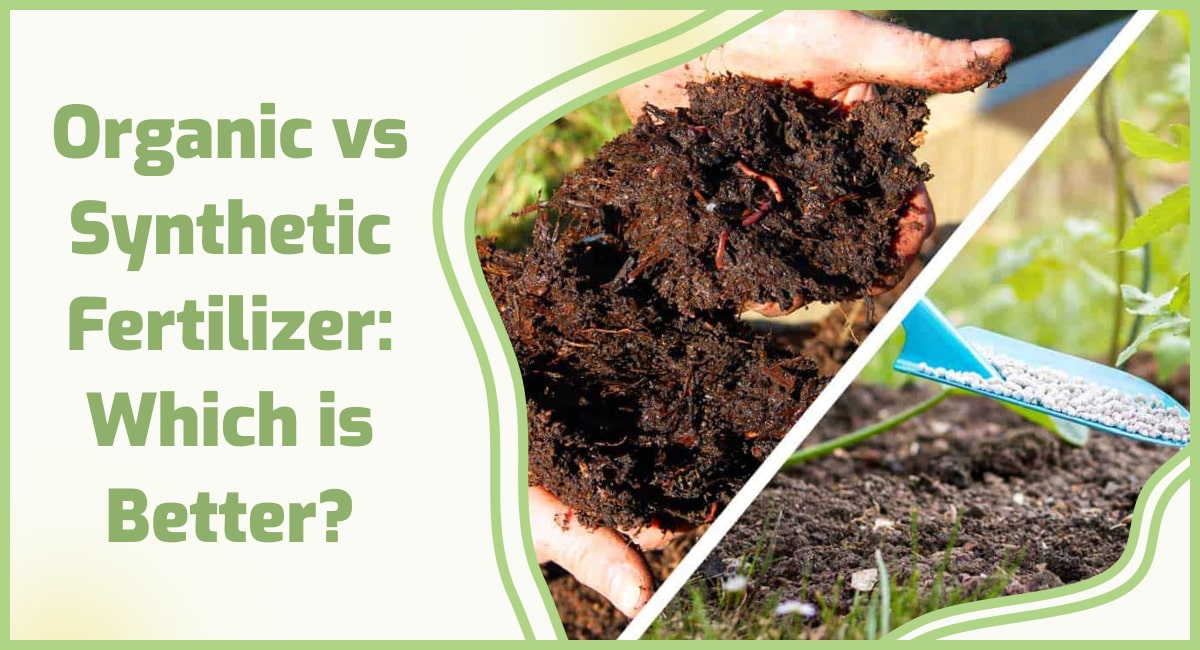 Very often farmers do not apply the right amount of fertilizers. They apply more in the hope to get a higher yield. But it is important to get the right balance of nutrients because overfertilization can cause just as many problems as under fertilization. The symptoms show leaves that are overly large, soft, and dark green; stems are too soft and weak to stand; flowers are small, and roots grow slowly.
Plants obtain most of the nutrients they need for growth and metabolism in the form of ions such as ammonium, nitrate, phosphate, and potash. These ions are absorbed by roots and used to make amino acids that can be transported throughout the plant. Plant growth and development are regulated by the availability of nutrients in the soil, and nitrogen represents a growth-limiting nutrient in natural ecosystems. Soil nitrogen and plant growth can be increased by treating the soil with nitrogenous fertilizers, but the level and type of nitrogen used must be carefully controlled.

High levels of nitrogen, especially ammonium, are toxic to some plants and moderately high levels promote lush vegetative growth that is susceptible to pests and diseases. The increased pest and disease susceptibility observed in over-fertilized plants could be due to two processes. Firstly, alterations to plant metabolism may make more nutrients available to pathogens (disease-causing organisms such as bacteria and fungi). Secondly, the complex biosynthetic pathways used to synthesize anti-microbial chemicals may be suppressed by high soil nitrogen, making plants less able to defend themselves against infection. Intriguingly, some changes in plant physiology caused by high soil nitrogen resemble those caused by pathogen infection, which suggests that pathogens produce chemicals that inhibit and alter plant nitrogen metabolism in order to promote pathogen growth.

With the use of organic compounds containing nitrogen such as compost and manure, in which nitrogen is in a form that is slowly released and needs more time to transform into nitrogen that is more accessible to the plant we can achieve more balanced nutrient uptake. Slow absorption of nitrogen means that the plants will not have irregular development and be more resilient in the aspect of pest and disease attacks, as well as harsh environmental conditions.

What is a Synthetically Derived Fertilizer?

Synthetically derived fertilizer, as the name suggests, is a type of agricultural input that is made from naturally occurring raw materials such as air, natural gas, and various ores. In order to produce these fertilizers, there is a need for large amounts of energy and highly sophisticated factory processes. Most synthetic fertilizers are highly water-soluble and provide a quick nutritional boost to the plants. For easier application, they can be made individually such as nitrate fertilizers or a combination of several basic nutrients (nitrogen, phosphorus, and potassium) with the addition of micronutrients (iron, manganese, boron, zinc, and copper).

For proper nutritional management and effective utilization of synthetic fertilizers, the producers must have some previous insights about the nutritional content in the fields. Such insights can be in the form of soil analysis data (average or site-specific), yield maps, vegetation indices, hyperspectral imaging, etc.

What is an Organically Derived Fertilizer?

Organically derived fertilizers are presenting the total opposite of synthetic ones. They are different in many ways, starting from their origin, the process of making up to their chemical compositions. These fertilizers are derived from organic matter that was under various decomposition and transformation processes which occur naturally prompted by microbes, fungi, and invertebrates. Their composition is often containing almost every needed macro and micronutrient in a very complex form. Compared to the synthetically derived fertilizers, the organic ones can have a lower NPK content, but their decomposition and availability last much longer.

Although they have the same function, to nourish the planets in order to obtain needed nutrients for proper growth and development, the differences between organic vs synthetic fertilizers are the following:

Can I use organic and synthetic fertilizers together?

Conventional and intensive agricultural production does not envision the usage of organic fertilizer due to the factors explained above in the table. But with the fast-changing trends and more focus on sustainability and carbon sequestration, agricultural production or specifically the plant’s nutrition management can be also effectively performed by using a combination of organic and synthetic fertilizers. This does not mean simultaneous usage, but rather carefully planned nutritional operations that will provide enough nutrients in every stage of plant development needed for achieving higher yields. One example of such operations is the application of compost or manure before sowing or planting and the application of nitrate mineral fertilizers in crucial stages of plant developments such as tillering and stem elongation in cereals or branching in vegetables.

Cost of organic and synthetic fertilizers

Currently, several types of technologies are being developed that enable the reuse of waste materials, substances such as the content of municipal sewage to produce nitrogen and phosphorus, struvite (phosphorus mineral that is deposited in the human kidneys, but also in sewage pipes) for production of phosphorus or reuse of biological waste from intensive broiler production. Such fertilizers are called bio-based fertilizers and their development might lead to the creation of mixed fertilizers that contain mineral fertilizers with the addition of specific microbes coating. 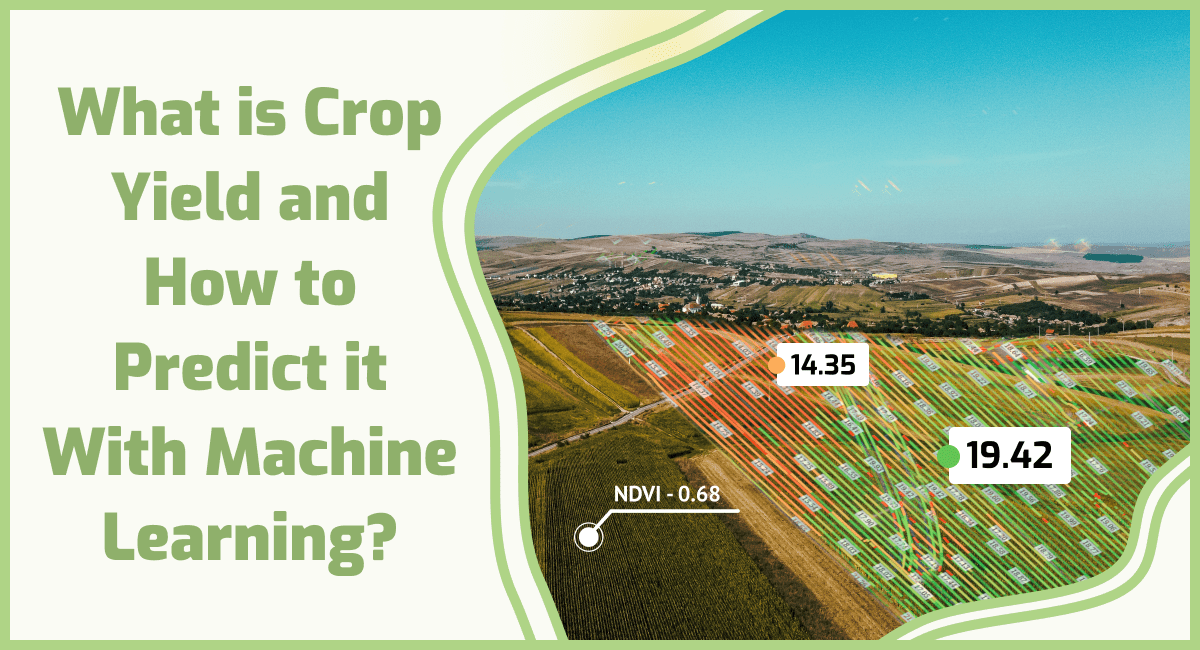